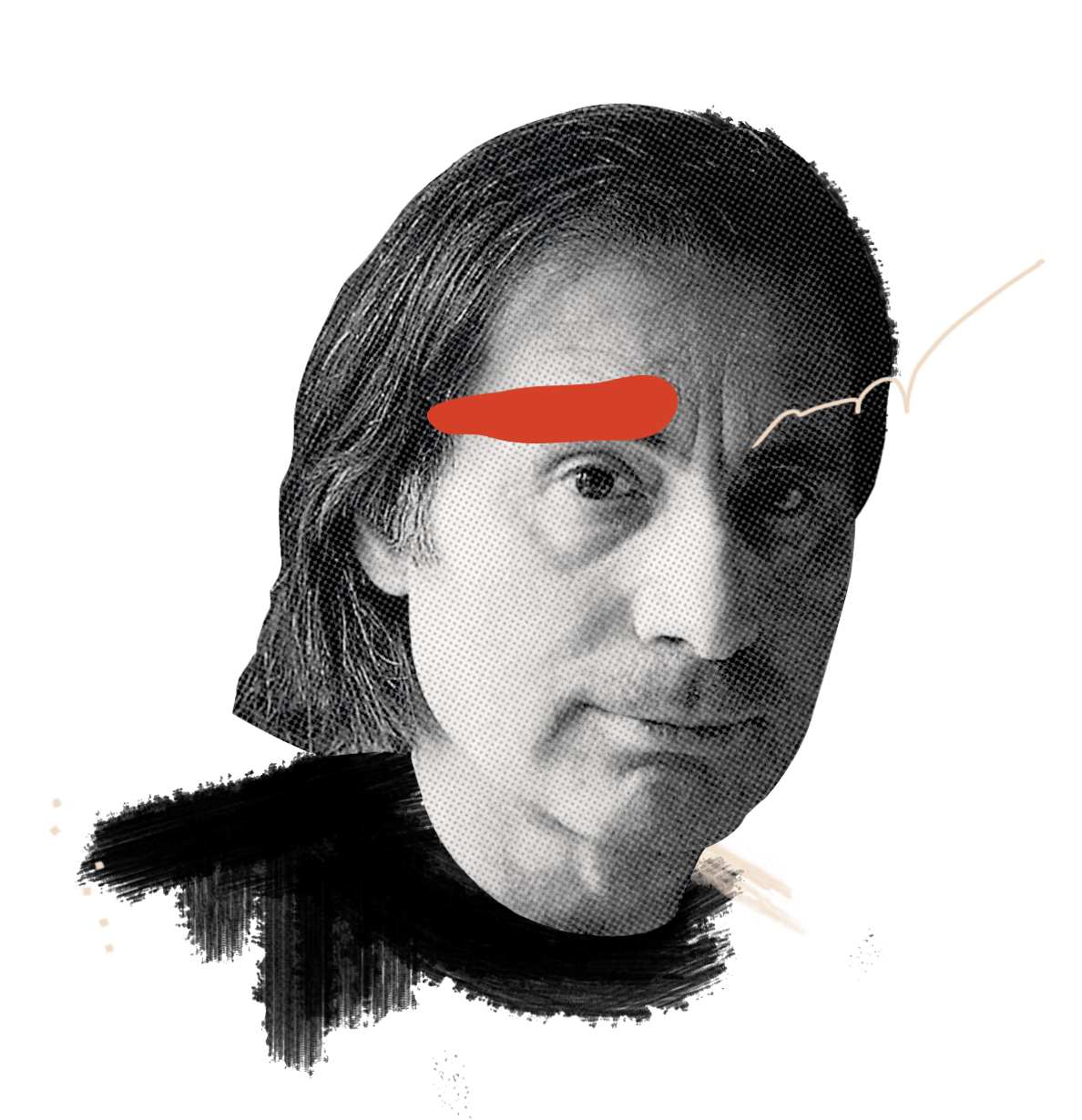 Explore the
Concerto for Mixed Chorus 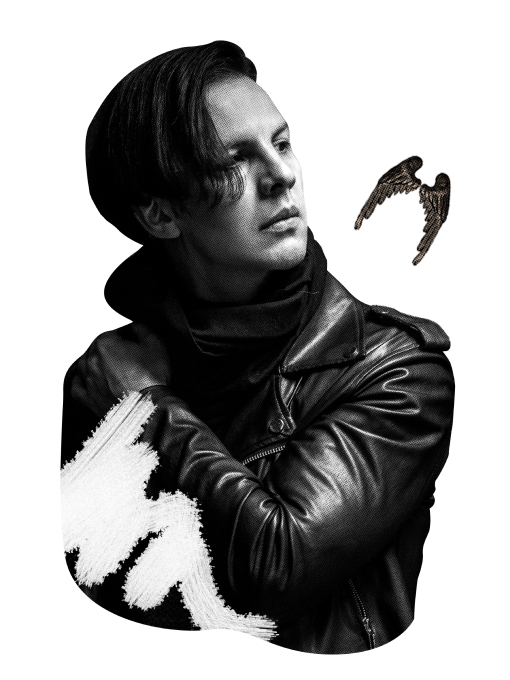 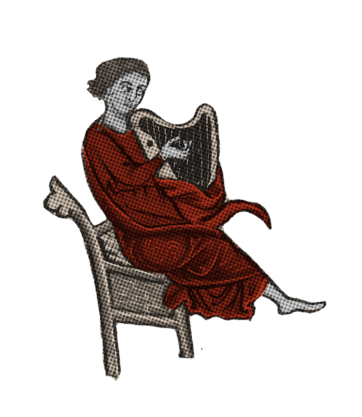 By Vitaly Polonsky
What's a chorus like?
A chorus is a body of female, male, children, or mixed singers. This Concerto is for mixed chorus. It includes all types of singing voices: sopranos, altos, tenors, and basses. Voices of each type may be further divided into groups according to the range, which makes the sound more colourful and abundant. This technique is called divisi. 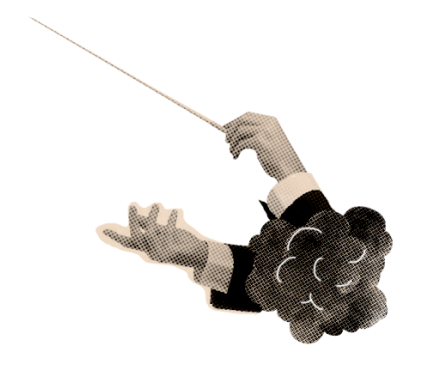 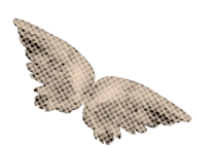 Click the images below to listen to these voice types presented by the singers of musicAeterna choir.

It was not until the 17th century that these voice types became common, although polyphonic singing originated back in the 11th-12th century: before that, all choral singing had been monophonic. Most choral works were based on melodies of the official canon validated by Pope Gregory I, because the Church used to have a monopoly on choral music. Later, they permeated polyphonic vocal pieces as cantus firmus: firm, or fixed melody in Latin. A voice singing this fixed part was called tenor (from the Latin verb 'tenere', to hold). 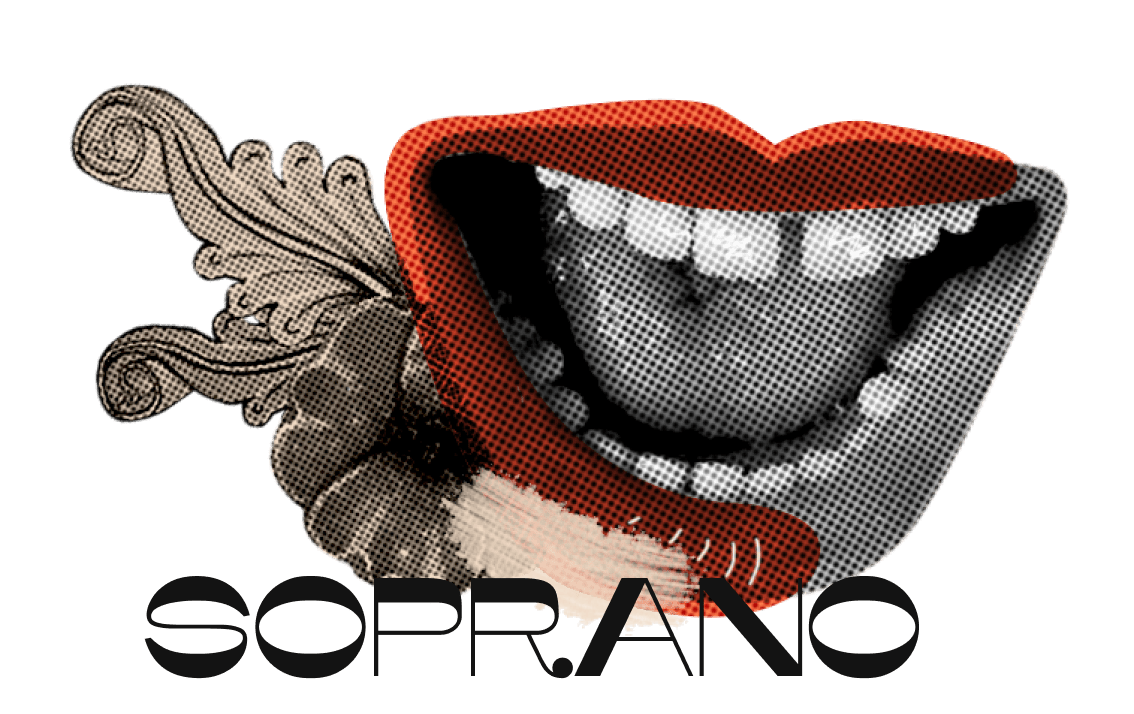 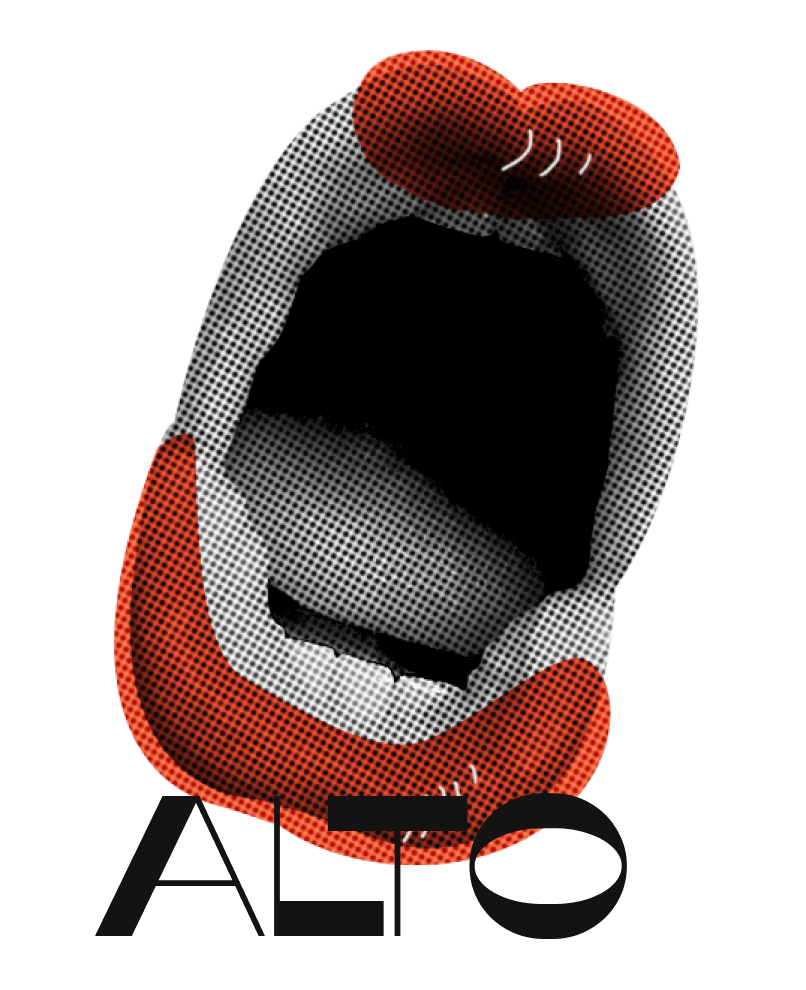 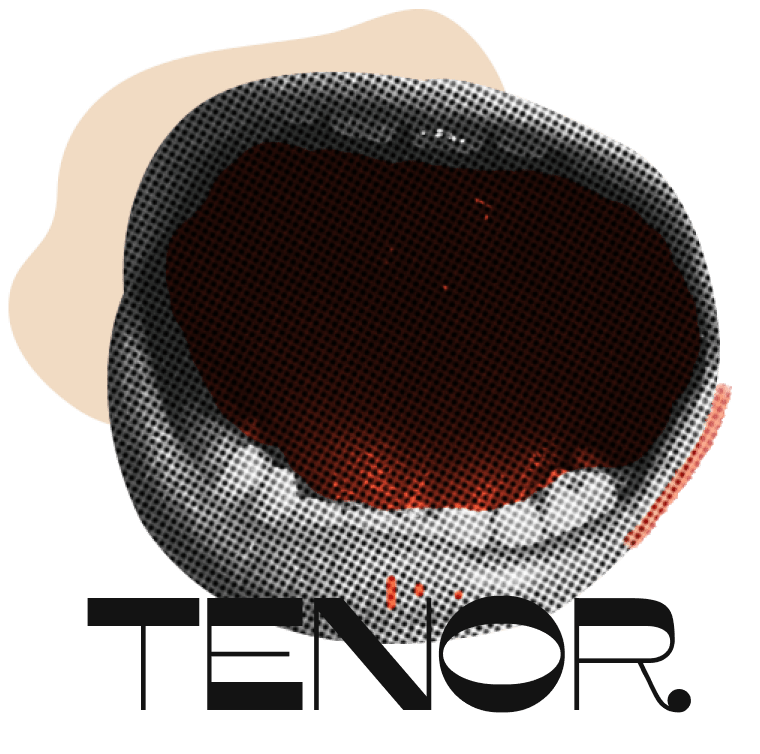 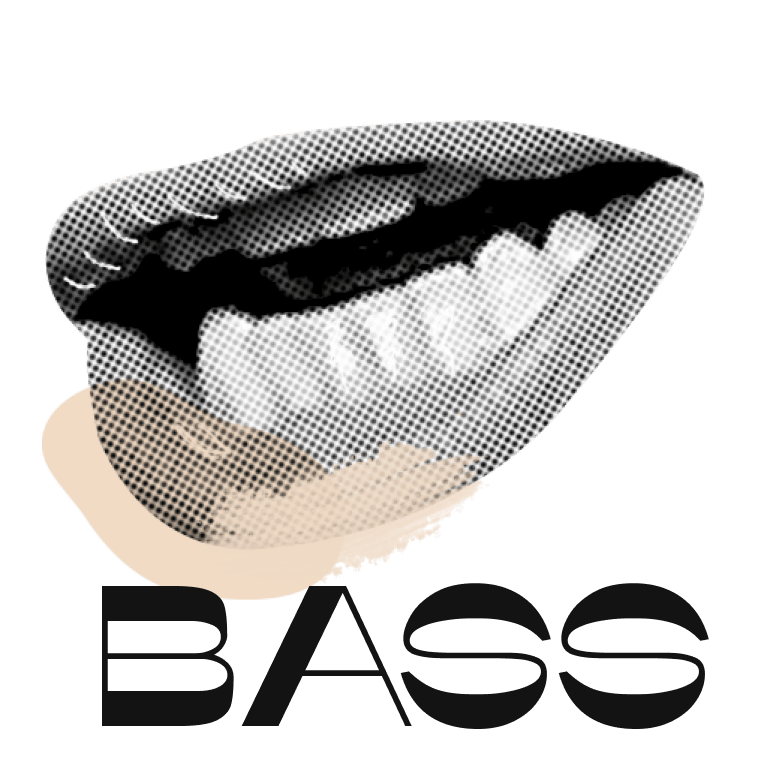 Soprano, an Italian word derived from the Latin 'superious', means a voice of the highest range: female (from the late 18th century) or child's. Within the harmony of voices' combination in a mixed chorus, soprano holds the highest position; sopranos are often responsible for the melody.

Rodion Shchedrin. Hatasha's song from the opera Not Love Alone


Alto, abbreviation of 'contratenor altus', is a voice singing above tenor. In a present-day chorus it usually is a low female voice.

Tenor now refers to a (male) voice type and its (high) range, not to the voice holding the main melody, which it used to mean until the 16th century. 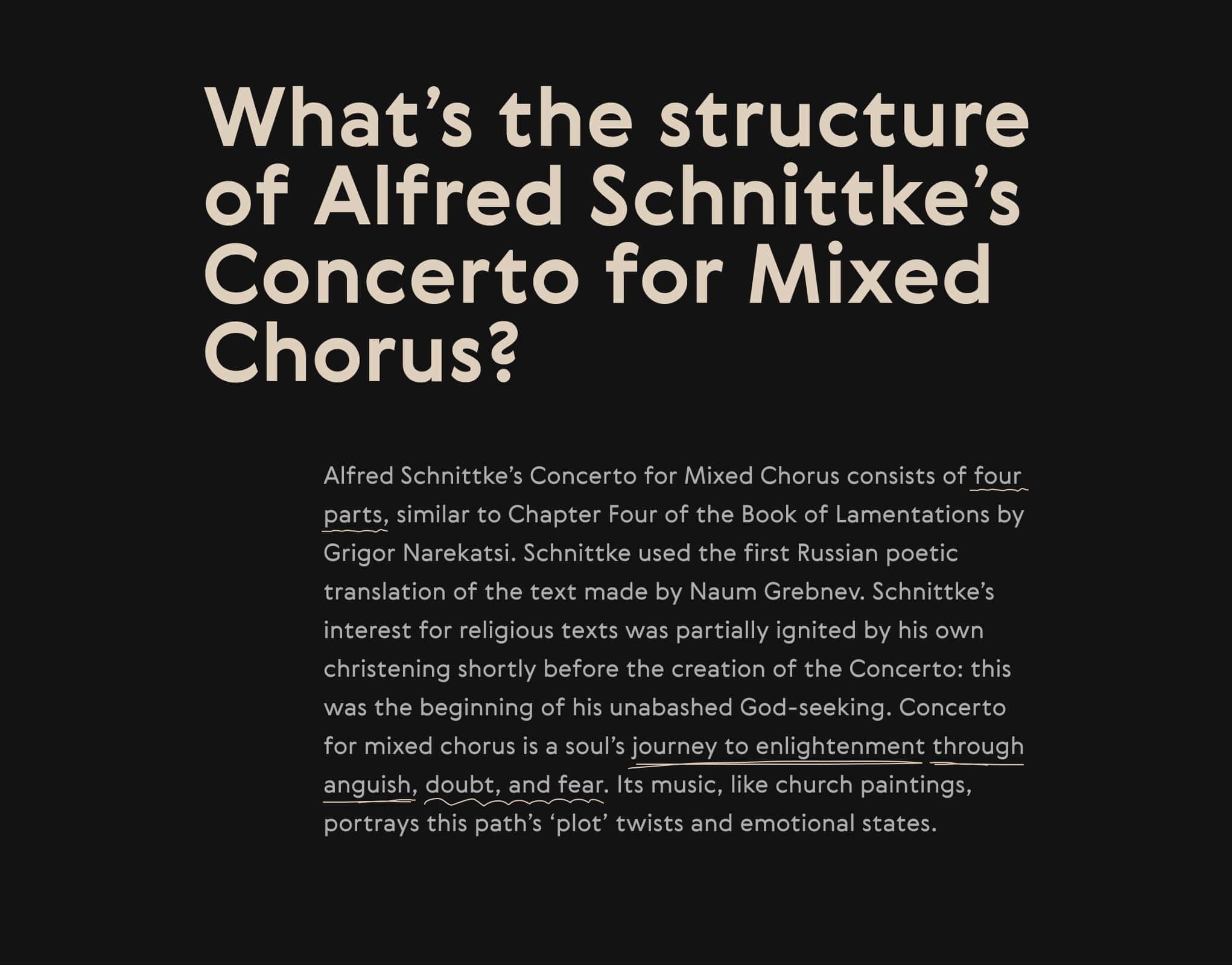 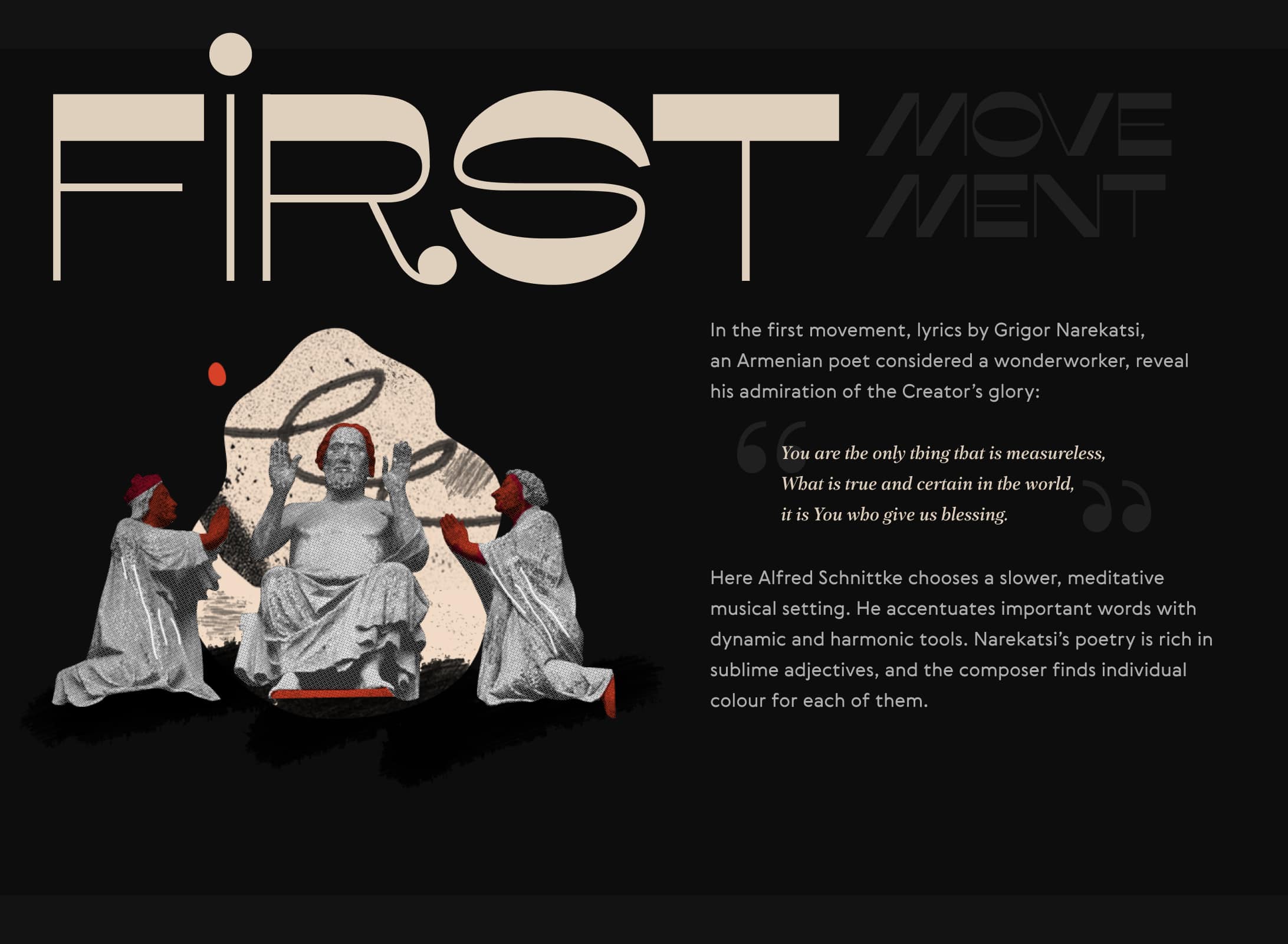 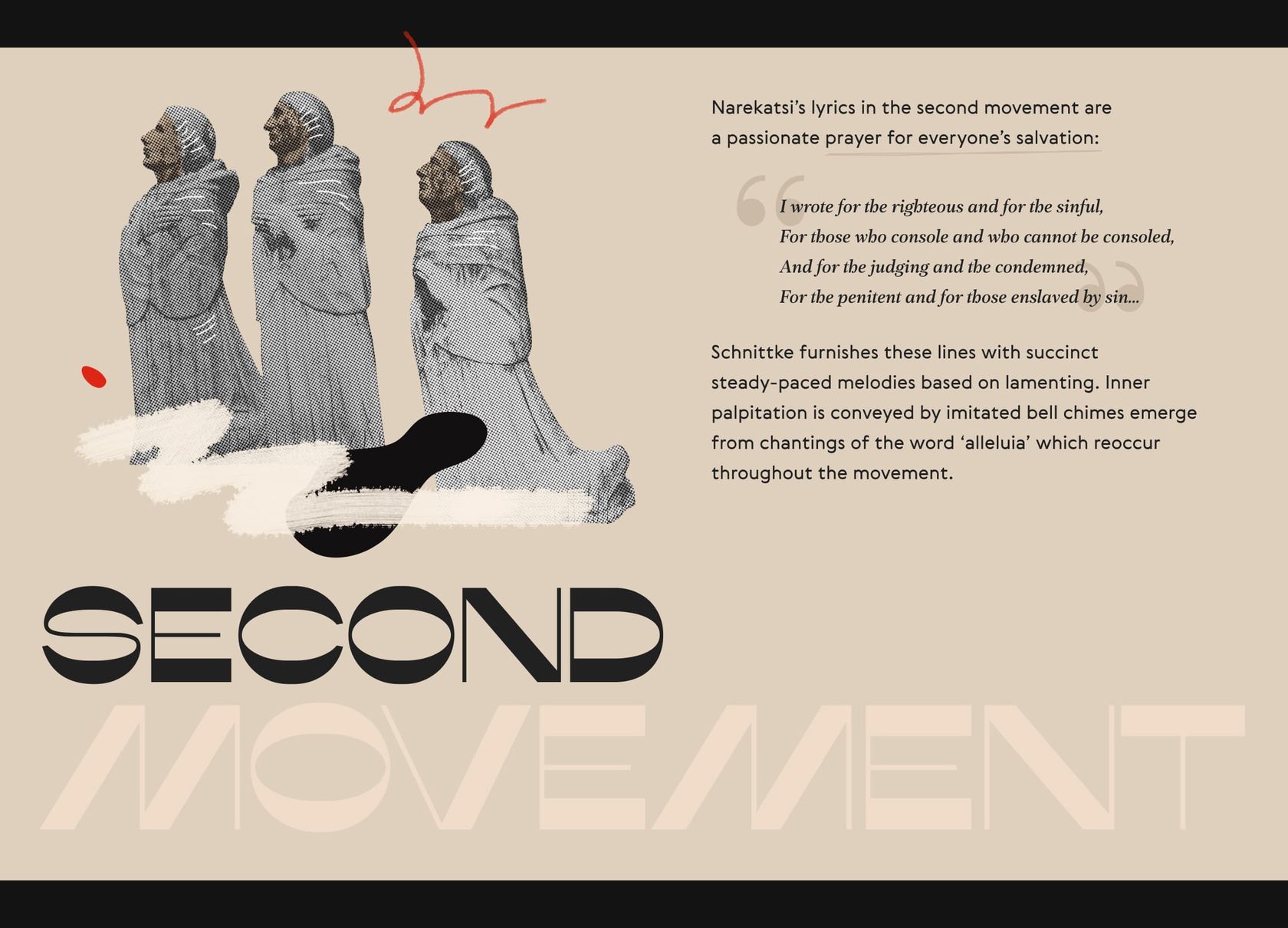 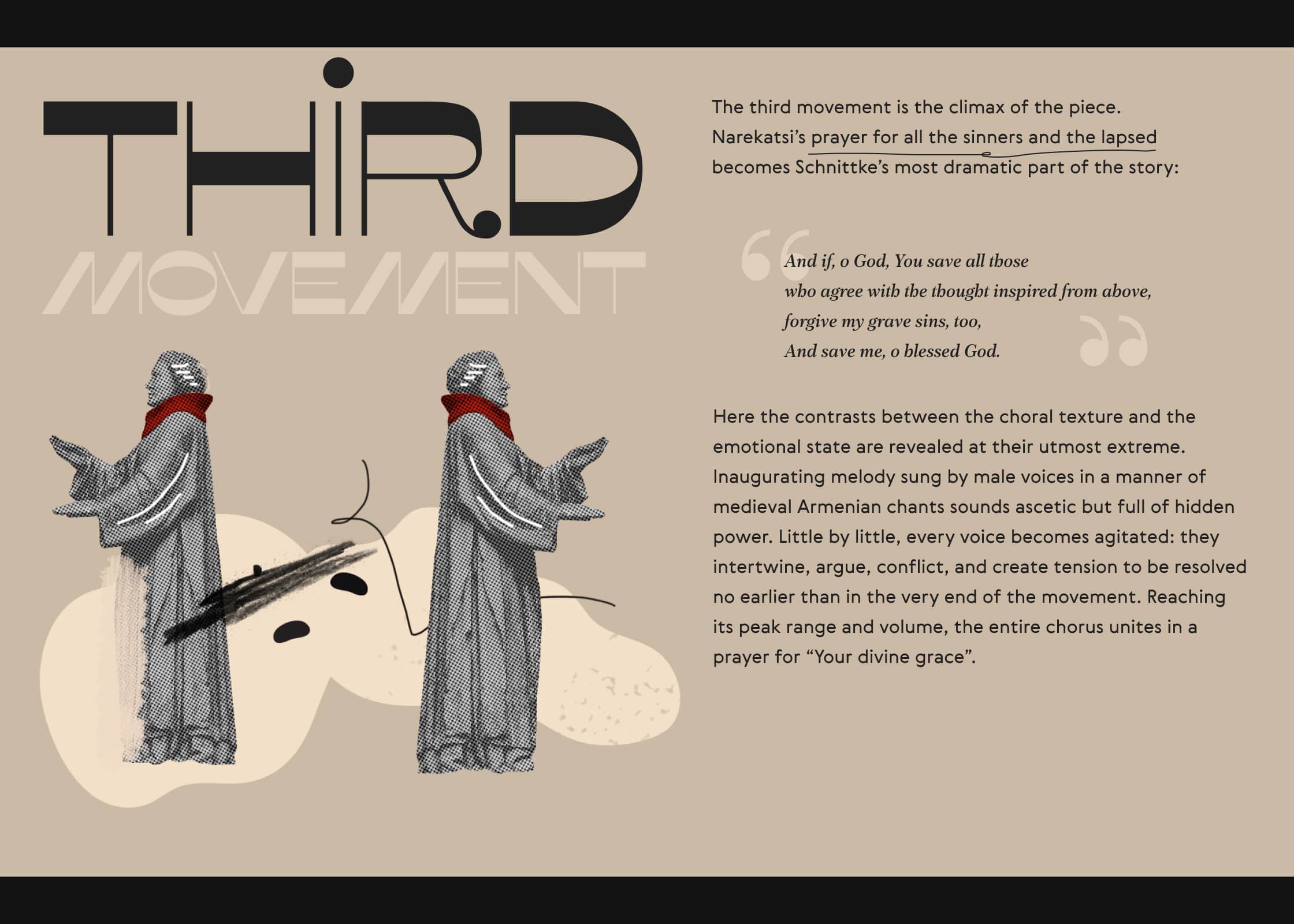 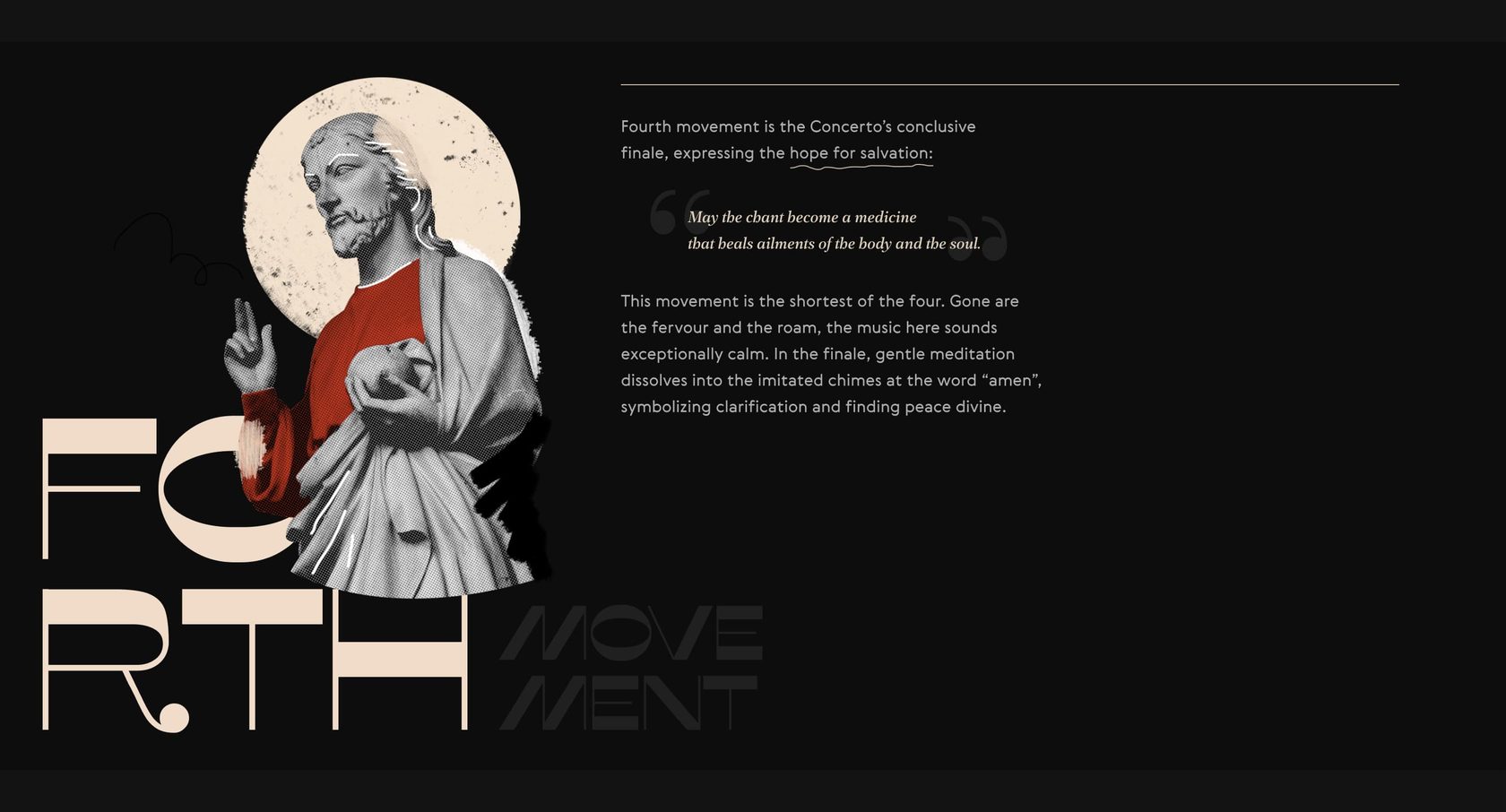 What about Schnittke's other output?
The Khrushchev Thaw brought considerable changes into the Soviet cultural life, including music. Composers obtained access to the works of Second Viennese School, and, thanks to the Warsaw Autumn festival, to the modern compositional techniques. Thus, in the 1960s, Russian musical avant-garde emerged, represented by Edison Denisov, Alfred Schnittke, Sofia Gubaidulina, Arvo Pärt, etc.
However, despite the easings, the only way for most composers to get their music performed and secure self-fulfilment was through the applied music: soundtracks to movies and animated cartoons. So even if you are unaware of Schnittke the avant-garde composer, you could have heard his music to the iconic Soviet movies and animations. 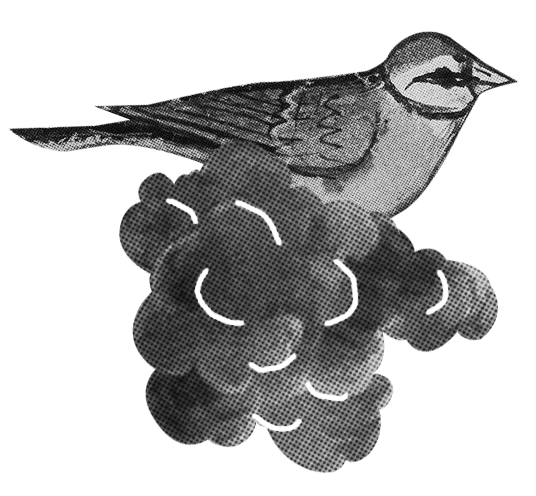 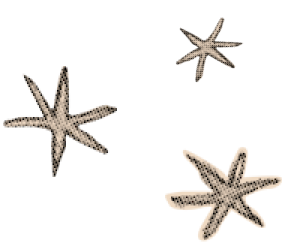 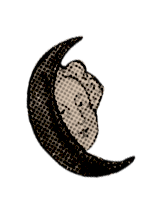 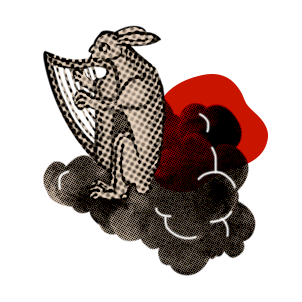 Schnittke's soundtracks do give a glimpse of his non-applied compositions. For example, his Concerto grosso No. 1 contains themes from such movies as Agony, How Czar Peter the Great Married Off His Moor, The Ascent, and the animated film Butterfly, while the material from the movie Adventures of a Dentist was later reused in one of Schnittke's best known chamber pieces – Suite in the Old Style.
In the 1960s, Schnittke experimented a lot. He combined various styles and inserted quotations in his soundtracks (animated film The Glass Harmonica). He tried all the new academic genres, from serialism (Sonata No. 1 for violin and piano) to electronic music (Potok, or Stream). Thus, towards the end of the decade, his polystylistic compositional method was formed. One of the best examples of this technique is his Symphony No. 1.

In the 1970s, Schnittke turned to religion and philosophy. His reflections on the essence of spirituality and faith brought to life such pieces as Requiem, Concerto for Mixed Chorus, and Symphonies Nos. 2 and 4. 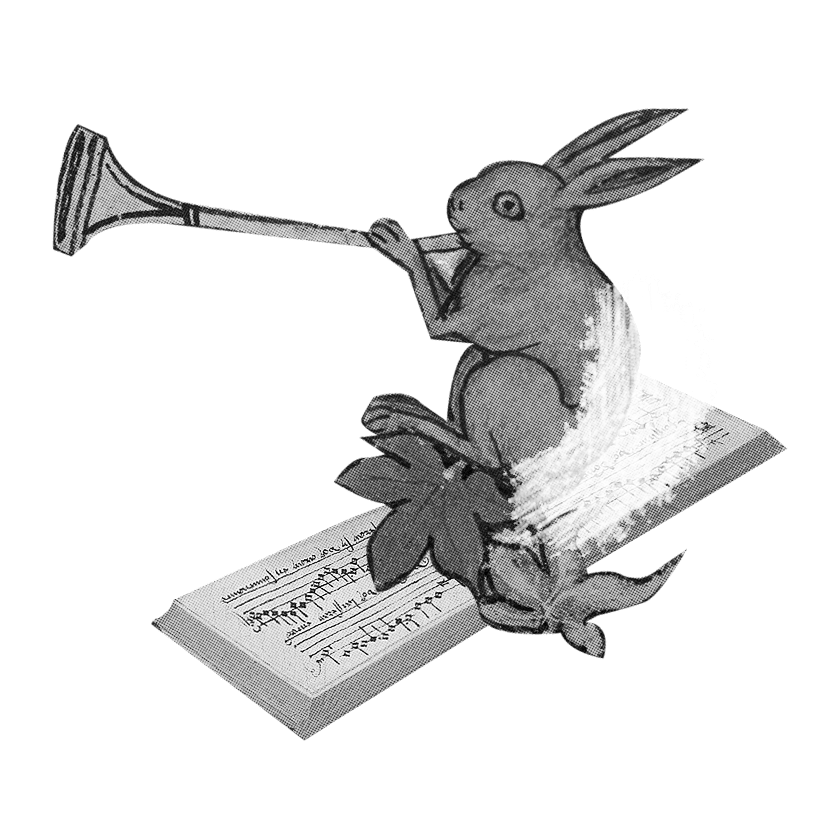 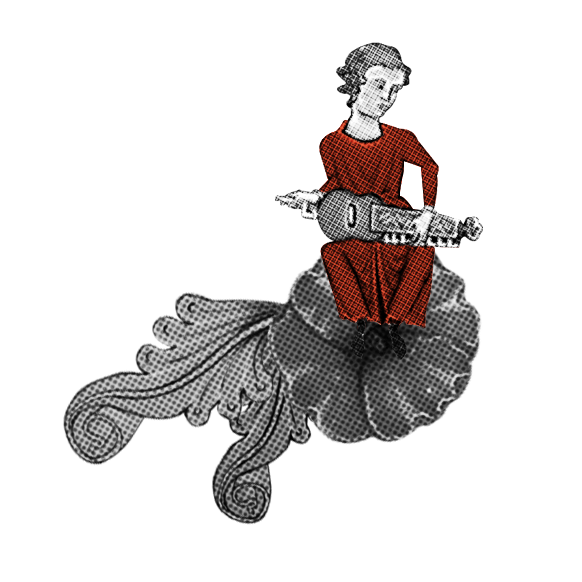 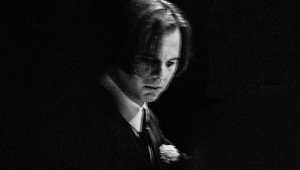 Hamburg, Germany
Details
Become a part of musicAeterna world
Like it?
Share this page with your friends!

Become a friend of musicAeterna and Teodor Currentzis
By pressing the "Submit" button I accept the conditions of processing of my personal data
Second Viennese School refers to a school of musical composition that emerged in Vienna in the early 20th century under the influence of the composer Arnold Schoenberg. His major innovations include the dismissal of the tonal structure and the development of the twelve-tone serial technique, or dodecaphony. This technique was introduced by him as an alternative way of organizing the sounds outside of the tonal system. It is based on the use of tone rows made up of nonrecurrent notes (maximum number of notes in a row is 12, 'dodeca' in Greek, thus dodecaphony) and on certain approaches to the transformation of these rows. Beside Schoenberg, the School included his pupils Alban Berg and Anton Webern.
International festival of contemporary music which has been taking place in Warsaw since 1956. The only such festival available for the Soviet composers in that time. This forum became their opportunity to get performed as well as get acquainted with their Western counterparts. The Warsaw Autumn introduced Soviet composers to the music of Pierre Boulez, Luigi Nono, John Cage, Karlheinz Stockhausen, and Krzysztof Penderecki, among others.